The Secret of Atlantis is the 2nd episode of the "Enchanted Forest" trilogy of Dora the Explorer. It's also the 13th episode from season 6.

Dora, Diego, Boots and Unicornio must save Atlantis a land that goes in the sea because dragons and unicorns can't get along only if the unicorn king and the dragon king become friends. 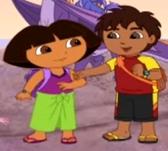 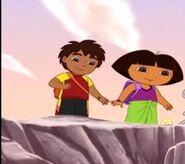 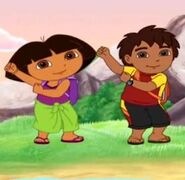 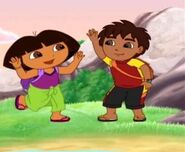 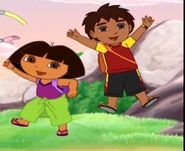 Retrieved from "https://dora.fandom.com/wiki/The_Secret_of_Atlantis?oldid=58833"
Community content is available under CC-BY-SA unless otherwise noted.