Helping Dora and Boots, his jobs

Return to the Rainforest
Señor Tucán is one of Dora and Boots' good friends. He is a toucan who only speaks in Spanish. Dora usually needs to translate what he says for Boots and the viewers. His name is often shortened to Sr. Tucán or just El Señor.

Señor Tucán is a very helpful bird who is always willing to assist Dora and Boots on their adventures. He has a long beak that can pick things up with ease, and his ability to quickly fly around always comes in handy.

In some dubs, such as Dora la Exploradora, Señor Tucán's name is changed to "Mr. Toucan" and he only speaks in English. 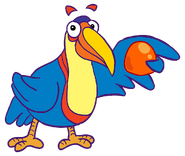 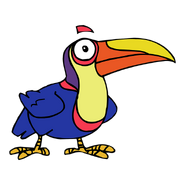 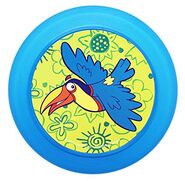 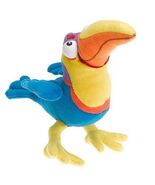 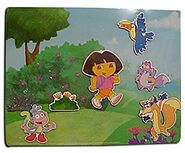 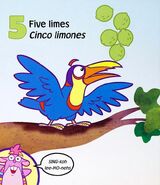 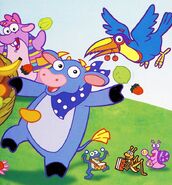 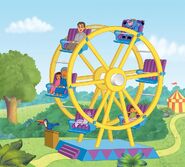 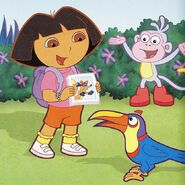 Undercover Dora cover
Add a photo to this gallery

Señor Tucán in the rainforest.

Señor Tucán in To the Treehouse

Retrieved from "https://dora.fandom.com/wiki/Se%C3%B1or_Tuc%C3%A1n?oldid=68796"
Community content is available under CC-BY-SA unless otherwise noted.