Start a Wiki
Dora Rocks! is the 17th episode of Dora the Explorer from Season 7. 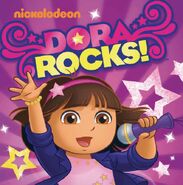 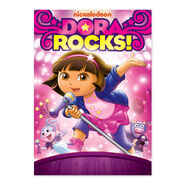 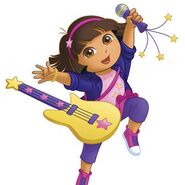 Dora rocks on with Benny! 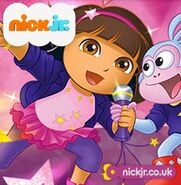 Dora and Boots rock on with Tico! 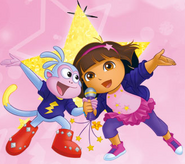 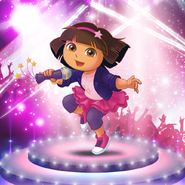 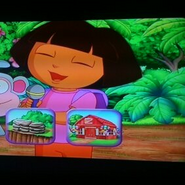 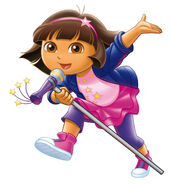 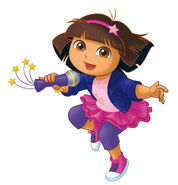 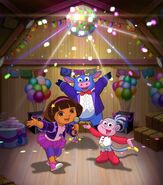 Retrieved from "https://dora.fandom.com/wiki/Dora_Rocks!?oldid=66555"
Community content is available under CC-BY-SA unless otherwise noted.