Start a Wiki
Dora's Rescue in Mermaid Kingdom is the 1st episode of Dora the Explorer from Season 7.

Dora and Boots turn into sea creatures to help a lost mermaid return to her mother.

Dora and Boots swimming with Maribel. 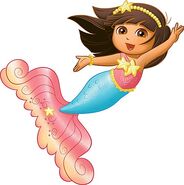 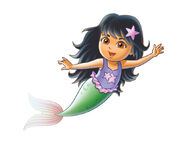 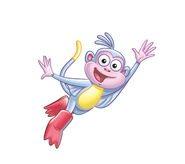 Retrieved from "https://dora.fandom.com/wiki/Dora%27s_Rescue_in_Mermaid_Kingdom?oldid=74808"
Community content is available under CC-BY-SA unless otherwise noted.