Dora's Night Light Adventure (Dora the Explorer)
Dora and the Lost City of Gold
Diego Márquez is an 8-year-old Latino action-adventure hero with a heart. His goal is to save and protect the animals and their environment. Athletic and fearless, he is always at the ready no matter what the situation. Diego loves learning new things. He takes a scientific approach to problem-solving and also uses a variety of high-tech gadgets and gizmos to save the day.

Diego Márquez is Dora's cousin. This means that he is the nephew of either Elena or Cole Márquez. Which one is not made clear? Whoever it is, one of Diego's parents would be their sibling.

Diego has two older sisters named Alicia and Daisy and is the host of his own television series titled Go, Diego, Go! in which he roams throughout the rainforest, saving animals in need. He is a minor character in Dora the Explorer though he appears as the main character of Go, Diego, Go!.

Diego has dark-tan skin and brown eyes. He also has brown hair and wears a light blue shirt with a tan vest, darker blue cargo shorts, white socks, gray shoes, and a blue and yellow watch. However, starting in the fourth season of his show Go, Diego, Go!, he wears a short-sleeved red sweatshirt with an orange top underneath, black cargo shorts, white socks, and black and red sneakers. Diego is seen wearing his previous outfit in a few flashbacks in the episode Fiercest Animals. In his debut, he wore a darker blue shirt with the same vest, green cargo shorts, green socks, brown shoes, and a silver watch.

Diego appears in several episodes of Dora the Explorer as well as every episode of Go, Diego, Go!. He had the major role except in "Alicia and Whitetail to the Rescue". His first appearance was in "Meet Diego!".

Diego has appeared on Dora the Explorer in the following episodes: 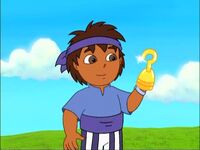 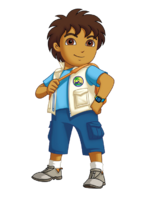 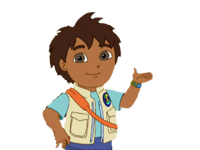 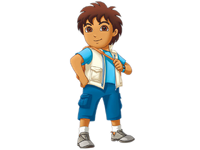 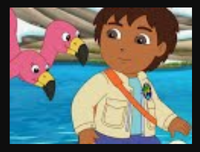 Diego in his long-sleeved vest 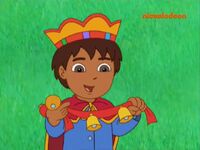 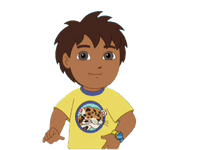 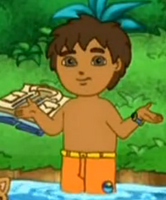 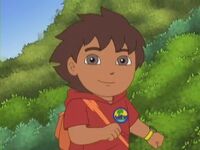 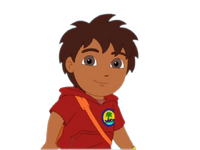 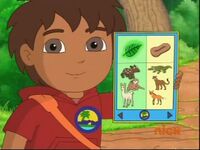 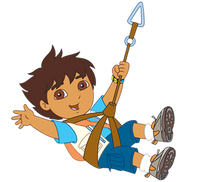 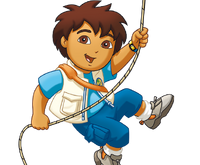 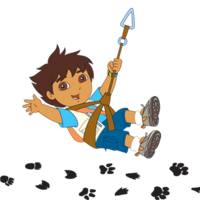 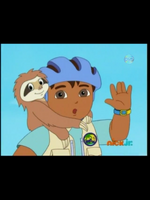 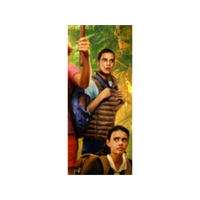 Diego in Dora and the Lost CIty of Gold

Add a photo to this gallery
Retrieved from "https://dora.fandom.com/wiki/Diego_M%C3%A1rquez?oldid=61435"
Community content is available under CC-BY-SA unless otherwise noted.