Big Red Chicken is a main character on Dora the Explorer. As his name implies, he is an oversized red bird and one of Dora and Boots' best friends. He has appeared in many episodes. 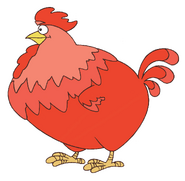 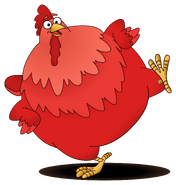 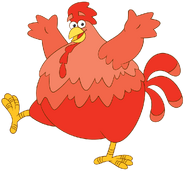 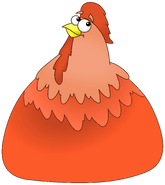 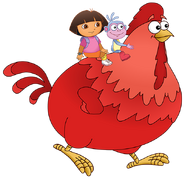 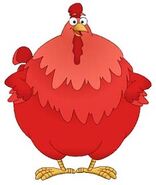 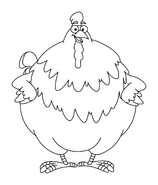 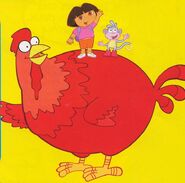 Add a photo to this gallery
Retrieved from "https://dora.fandom.com/wiki/Big_Red_Chicken?oldid=44744"
Community content is available under CC-BY-SA unless otherwise noted.