What's on your mind?

It took me a long, long time to finally understand Dora's questioning. Almost every case will have her ask if the viewer can do something. She could say, for example, "Can you say 'espere'?" Your first instinct may be to say "espere" only for Dora to tell the you to "Say 'espere'!"...followed by a slight annoyance. Simply put, some of her requests are formulated as such: Ability to act (yes/no)? Do action. Another example of this is when she asks if you can see a location. "Do you see [location]?", asks Dora. This brings up another issue: inconsistency. In the example case of location, she'll ask that, and your instinct could be either be to point to it or say yes. Dora might say "Where?" depending on the episode. If you pointed, you'd have to do it again instead of the blue cursor going directly to click. See? It's hard to tell sometimes, that's the only problem really. I'm not sure if I explained this right, but you've most likely experienced it enough to have some understanding.

TL;DR Some questions in the show either start with a yes/no ability check, or will go right into an action. The inconsistency is a bit annoying.

Everytime I search for my uploaded files, it's hidden. I get frustrated when it does that 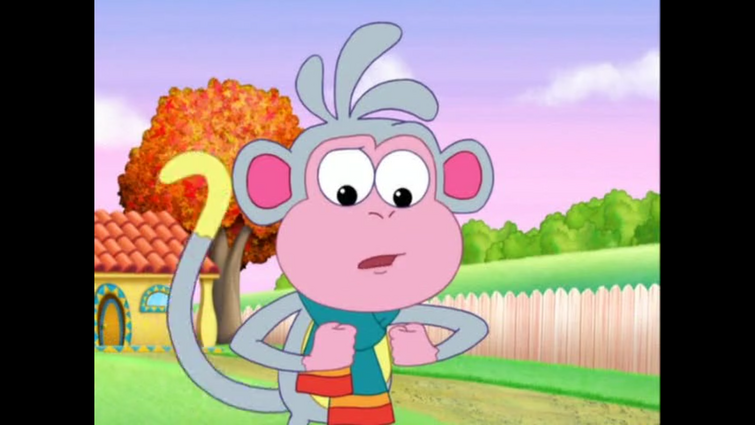 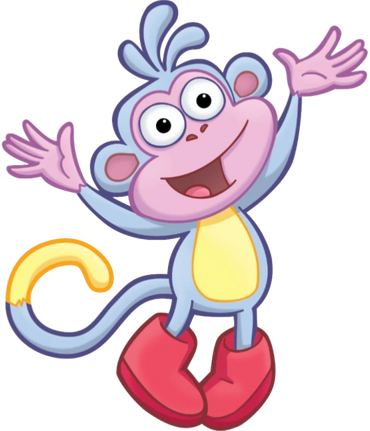 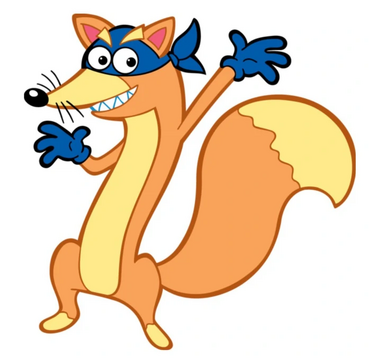 Sesame Street has Swiper, no swiping 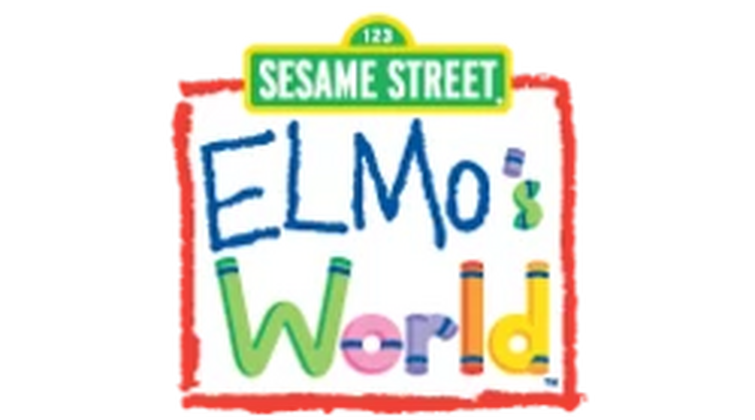 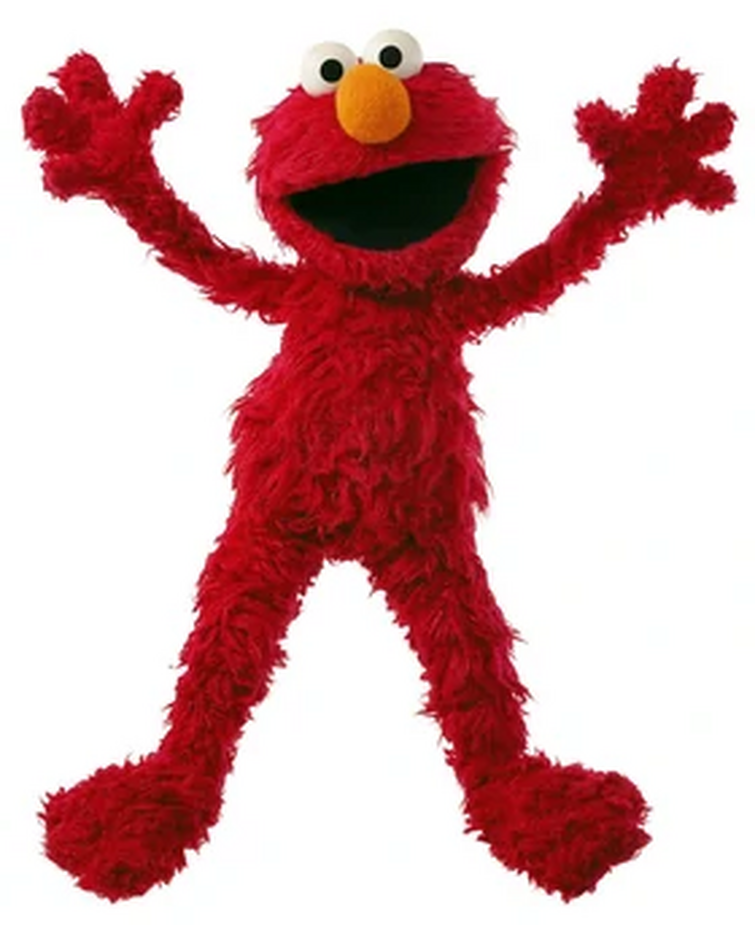 Did you know that boots is Dora's monkey slave? Did you also know that ever since the first episode of Dora the Explorer, Dora smoked her first weed.

1. The dog and pig get their speech bubbles mixed-up.

2. The cow and cat get their speech bubbles mixed-up.

3. The duck and horse get their speech bubbles mixed-up.

4. The frog and bird get their speech bubbles mixed-up.

¡Vacaciones! Why? Because it's my all time favorite Dora the Explorer episode I watched! The reason why I like this episode is because it reminds me of the Nintendo Switch game, Paper Mario: The Origami King, and the "¡Vacaciones!" song is entertaining! This means that I will always like that episode forever! 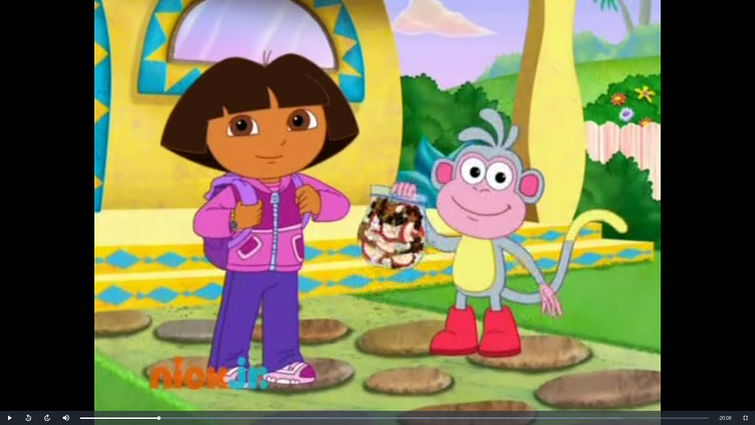 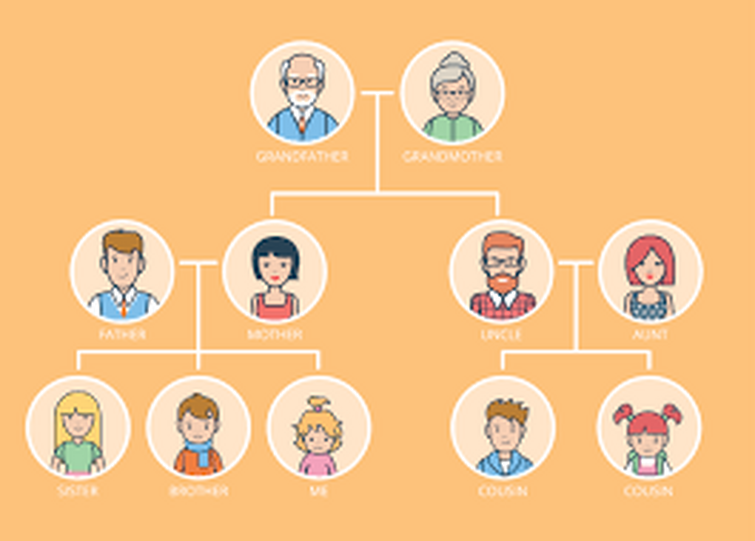 That is how it works, Diego, Alicia and their sister are the grandchildren of Abuela.

Dora was totally annoying, and stupid It always stated the out goddamn obvious Sesame Street and Arthur were much better shows glad my son hated it when he was 5.

I don’t want to post two times in a row even if there is one post in front of me. But this channel, D E A D. Seriously, about the four last post here, where from last month. This channel is seriously D E A D. We need more posts. Dora is a popular thing and a meme, but on its apps, very unappreciated. This post is long but I’m proving a point 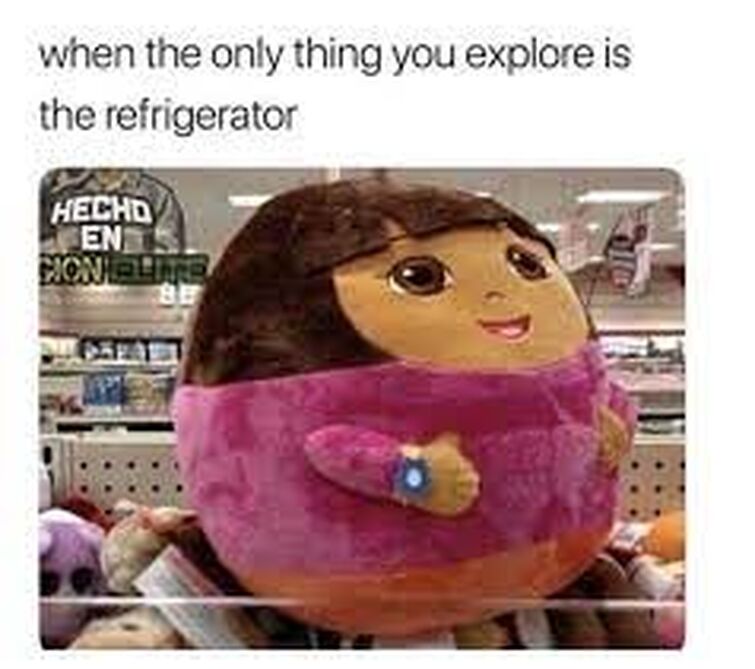